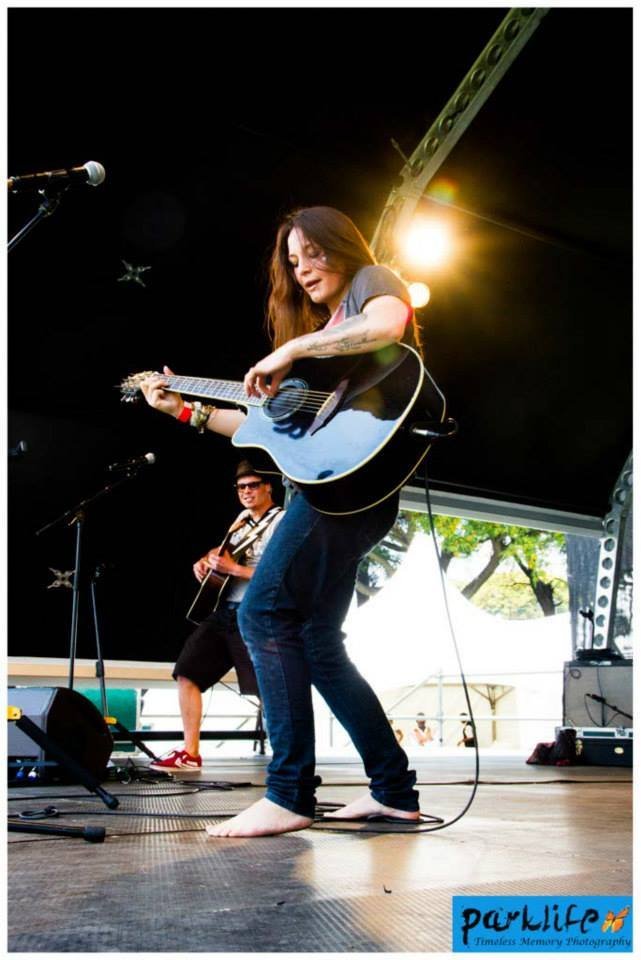 Shotgun Tori is a lo-fi indie singer/songwriter from Johannesburg, South Africa who believes that stories are to be shared and not left to wither quietly.

Tori has toured the length and breadth of South Africa, with over 400 live performances at coffee shops, bars, and festivals countrywide. She’s played Oppikoppi, STRAB (Mozambique), Parklife (where she opened the main stage for international headliner Xavier Rudd), Rise ‘n Shine, Up the Creek, Mieliepop, Retrofest, and has had the pleasure of guesting with Laura Burhenn (USA), Matthew van der Want, Lucy Kruger, Tubatsi Mpho Moloi, and Southern Gypsey Queen.

Shotgun Tori independently released her debut EP ‘Are We Fine Yet?’ in 2011 and the track ‘Sweet Weather’ hit the No 2 spot on Jon Savage’s 5fm Chart Show. The video had a 9 week run at No 1 on the MKTV Top 10, and was nominated for an MK award in the “Best Solo” category. In 2012 she was one of the Top 10 finalists for the Converse Get Out of the Garage competition.

She has subsequently released two more albums (both crowdfunded) ‘Be Brave’ (2013) (solo) and ‘Shotgun Tori and the Hounds’ (2019) (with her band of the same name). A couple of tracks off her latest album can be heard on indie radio stations in SA, Scotland, France and the USA.

Her songs have carried her internationally to London and Amsterdam, and in 2018/19 she received funding from Concerts SA to tour through South Africa to Namibia. As well as a touring career spanning over a decade, Tori has a degree in television broadcasting from the University of Westminster (UK) and moonlights as a freelance video/podcast editor.

She’s also host and producer of the ‘Shotgun Story’ podcast. A songwriters search for meaning, the podcast has conversations with indie creators about music, meaning and the point of it all. 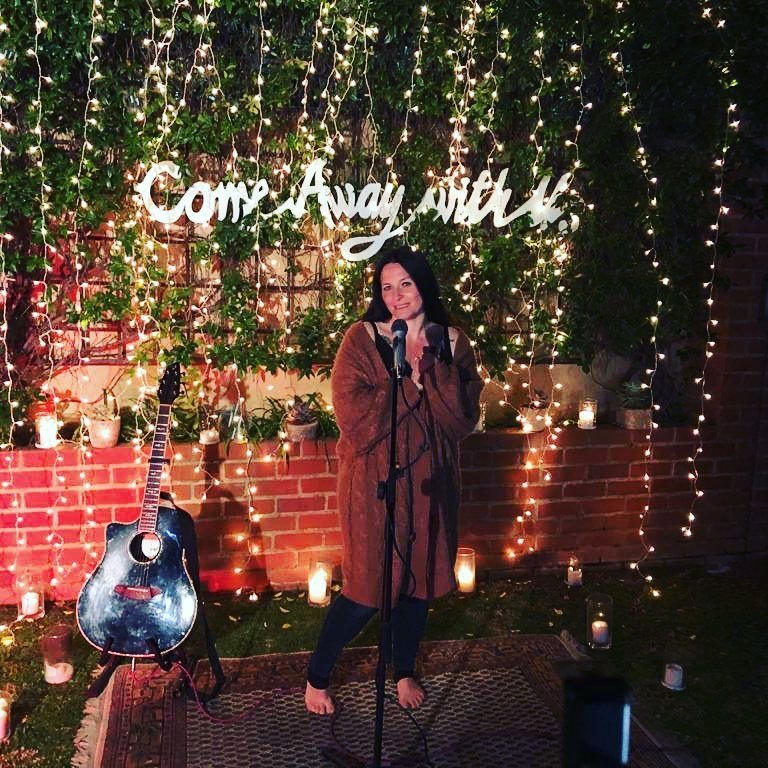 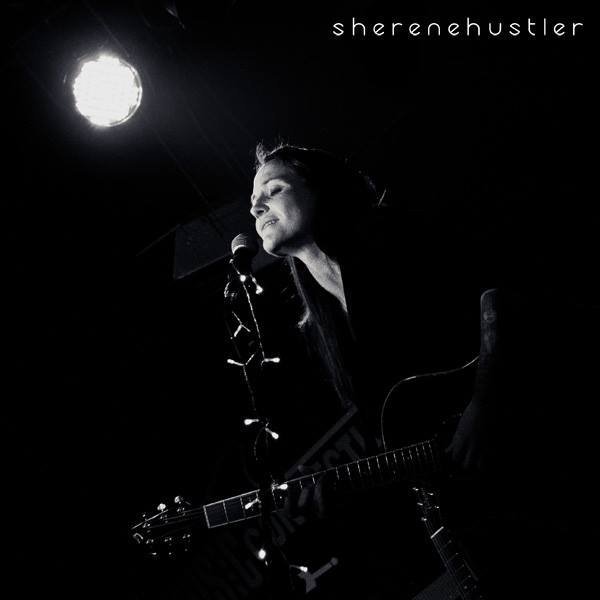 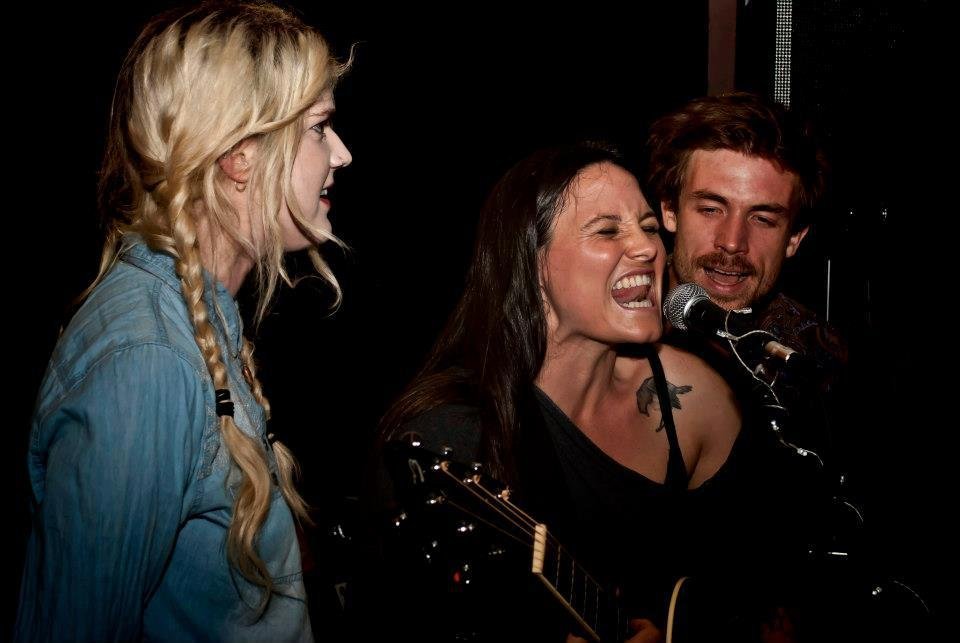